ShipSaving has compiled data from its database and other platforms to identify a list of the 6 most-visited U.S platforms for e-commerce sellers
ShipSaving 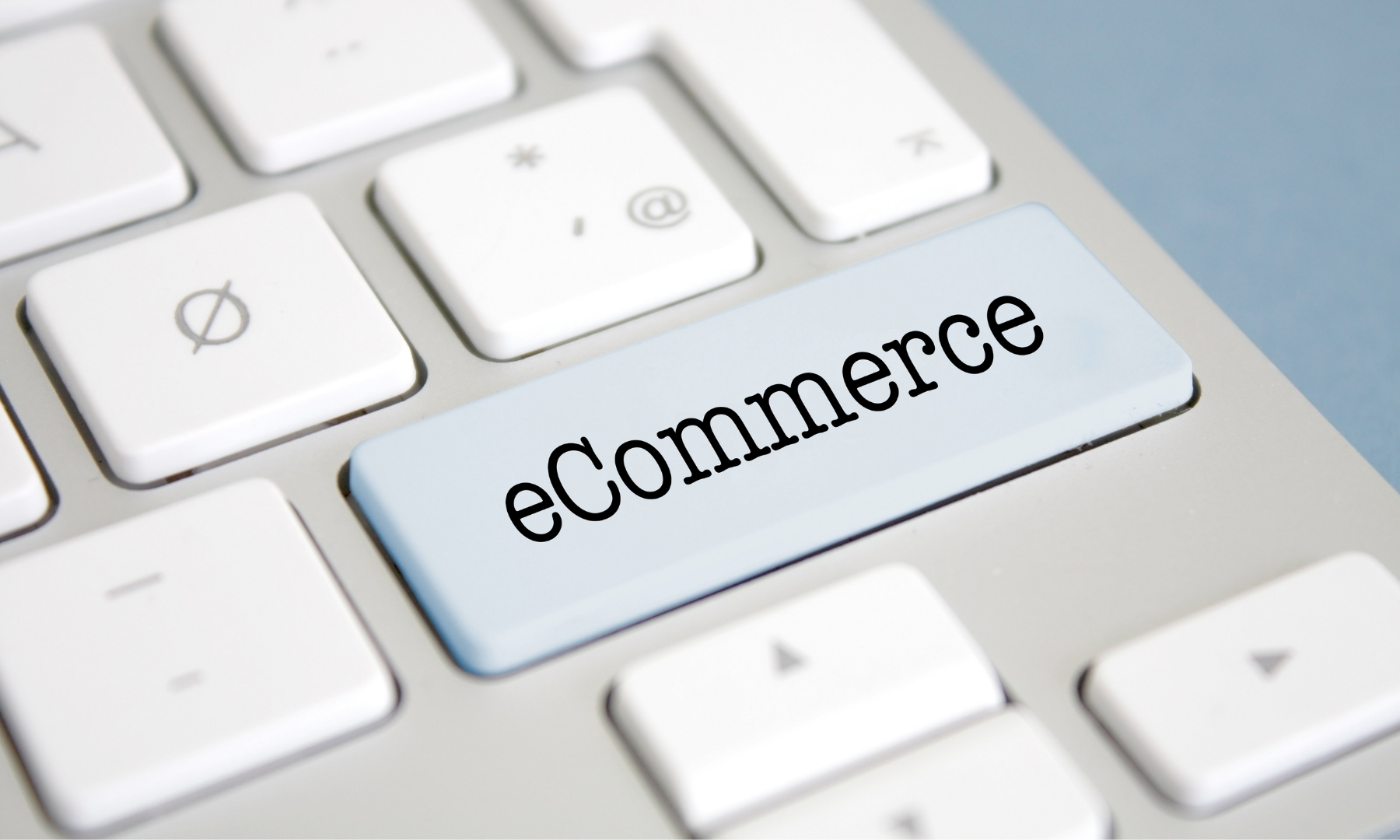 The U.S is the world's largest economy, with $621 billion in e-commerce sales annually. In terms of monthly traffic, there is no doubt that Amazon is the largest e-commerce platform in the region, with 2.8 billion monthly visitors (in the U.S alone), followed by eBay, Walmart, Etsy, etc. In addition, niche platforms such as Wish and Newegg also make it to the top of the list.

ShipSaving has compiled data from its database and other platforms to identify a list of the 6 most-visited U.S platforms for e-commerce sellers (in no particular order).

Amazon's U.S site is by far the largest globally, accounting for 39% of global traffic. According to Amazon 2021, 70% of its estimated $335 billion GMV worldwide came from North America 39% of traffic gets 70% of follow-up sales, which means that traffic from the U.S site can bring double the value to the seller to global traffic.

The second-largest U.S e-commerce platform has about 82.95 billion monthly traffic.

Founded in 1995, eBay proliferated early and became a well-known e-commerce brand. eBay started with auction products and later expanded to fixed-price products. eBay currently has a 4.7% share of the U.S. e-commerce retail market, well behind Amazon, which has 39% of the market.

And unlike Amazon, eBay uses a global account system. As a result, sellers can register an eBay account and sell their products to every country and region in the world.

Founded in 1962, it is a global retail giant with numerous physical stores, high brand awareness, and unlimited resources.

There are now 50,000 sellers on Walmart's online platform. But, according to the ShipSaving survey, Walmart will step up efforts to grow its e-commerce platform and welcome more sellers. Walmart has 46.6 billion visitors and $50 billion in sales in the U.S, accounting for 5.3% of the U.S e-commerce market, second only to Amazon.

Founded in 2001 in Southern California of the United States, after nearly 20 years of development, it has grown into the world's no. 1 pure technology category e-commerce and service platform.

‍Newegg has more than 26 million unique monthly visitors, more than 38 million registered users, 15.5 million email subscribers, and 3.9 million product reviews on its website in the U.S. and 52 countries worldwide. The platform brings together thousands of professional sellers with over 1,700 categories and 40 million products.

Founded in 2001 in Southern California of the United States, after nearly 20 years of development, Wish is an online e-commerce platform that facilitates transactions between sellers and buyers. Most of the products on this platform are affordable, which is more suitable for small profits with high-volume eCommerce sellers. Wish is also the world's most downloaded shopping app, with $10 billion in GMV sales. And about a 40million visitors a month.

Etsy is a large e-commerce platform. It serves as a bridge between customers and designers, artisans and antique collectors. Founded in Brooklyn, New York, in 2005, the company was at the height of Internet startups and a new design trend that focused on handmade and vintage objects. Etsy sells art, clothing, jewelry with other decorative items, and crafts.

Etsy, with 422 million monthly visitors and is close behind Walmart.

The above platforms are just a compilation of ShipSaving's data. In addition to these big platforms, many people are also starting to look at standalone sites and slightly smaller platforms. Both mainstream and non-mainstream platforms are opportunities for e-commerce sellers.

< Back to Blog Main Page

Try for free?
Sign Me Up!
Subscribe to our
newsletter
Thank you! Your submission has been received!
Oops! Something went wrong while submitting the form.
Solutions
FeaturesPricingIntegrations📦 Calculator
Resources
BlogsFAQLatest UpdatesSupport Center
About
About ShipSavingBecome a PartnerReferralsContact Us
Terms & ConditionsPrivacy Policy